Today  we went  to Montreal and it was super incredible. We went to a museum of wax. We were in the center of a mall and had an hour of shopping. Then we were to the cathedral of Montreal and then we went to the center of the city and there they gave 40 minutes for visit a little. We got to know new cultures. Also, I got a painted a caricature of me. I ate 5 Guys burgers. Montreal is incredible and super interesting.

That kind of sport it’s so fun! but if you want to win you need to shoot down the most pins at the end of the place.Two days ago we went bowling. I wasn’t  the winner but I want to play this game again.

That  kind of sport consist in put a ball in a hockey net; that would be a point. Also that sport it’s divided in 2 teams and the team with more points it’s the winner. Yesterday, we played hockey but our team was the loser; however, that was so fun because some of us didn’t know how to play that sport. 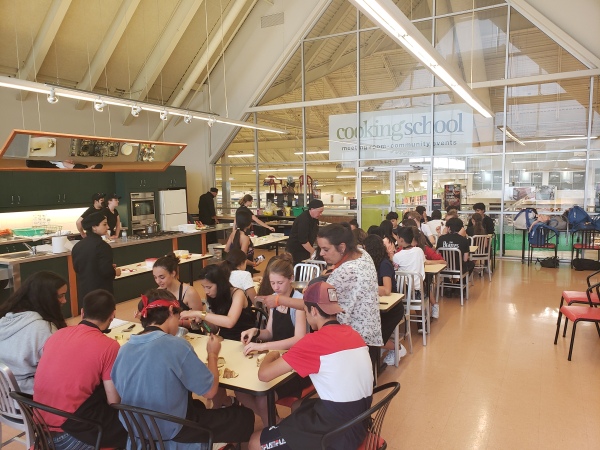 The cooking class was fun and interesting because they taught us how to make poutine. That is fries with cheese and meat sauce, this recipe was my favourite. I tried it my first time in Canada because in Colombia there is no poutine. The other  recipe was a cinnamon roll; it was very delicious. It is a dessert of cinnamon. I like this activity because was my first time that  I made poutine and cinnamon rolls.

Today was a great day for me, I loved to enjoy the unique experience. I rode  all the attractions such as: Vertigo. It was great to feel the adrenaline but the most important thing for me, was that I was able to overcome some of my fears and enjoy all attractions from the most extreme to the most normal. I liked it so much and would love to go back. It was great.

For me riding a bicycle was great, I liked this activity a lot since I like to practice sports and outdoor things but preferably sports since they are one of my favorite hobbies and I like to exercise also missed it a lot. This activity was very good for me… 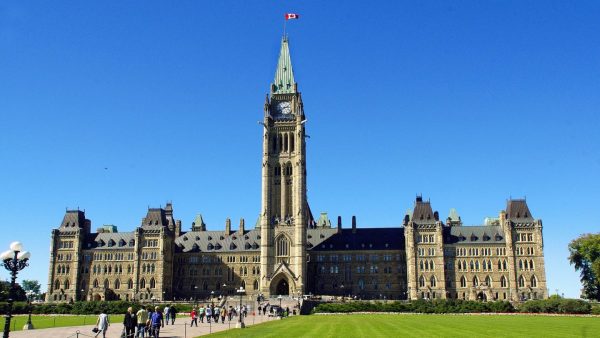 We hope you enjoy reading about all the exciting activities we are doing and looking at our pictures too! We are making new friends from many different countries, having lots of fun experiences and every day brings new discoveries and memories.

Today, some of the summer school students, among that me, went to laser quest; it is like a “war” between everyone, but with laser guns. First, we played individually, in a dark and neon place, it was really fun; we were ranked and I won the 25th place, the first place was a teacher. After that first round, I played air hockey with Çinar, but I can’t remember who won. Then, we were called for going inside the game area, but this time we weren’t playing individually; this time was in teams, three teams, the red, the blue and the purple one. I was in the blue one, I had so much fun, I ran a lot, I shot a lot and at the end my team won! 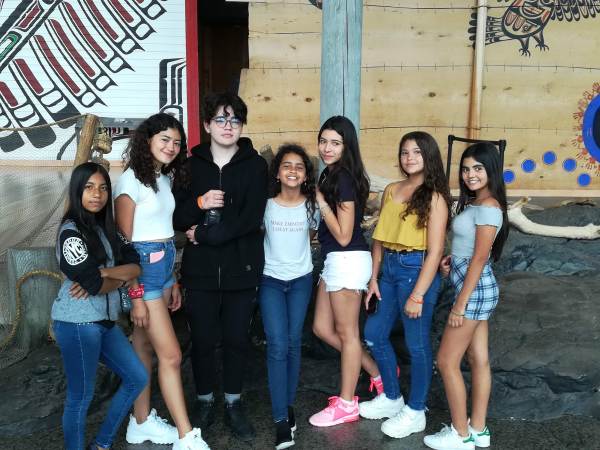 It is also the most popular and most visited of all Canadian museums. It is located on the North bank of the Ottawa River, directly opposite the buildings of Parliament Hill, which  was erected in Ottawa, its main objective is to collect, study, preserve and presente the material of Canadá and the Cultural diversity of its population.

Today, all my friends and some new people from other countries, like Spain, went on a bus tour with the school. When the bus took off, the guide started to talk about Ottawa and Canada. The first stop was Parliament Hill which is one of the most touristic spots in Ottawa. The Hill is where the prime minister works! After going to parliament, we went to the history museum and saw totem poles. We also talked about the architecture of the museum. The guide told us that the museum’s ceiling has the shape of a canoe. When the trip came to an end, we returned to school, so we could go back home. It was a cool and interesting day!

We had a nice class in the morning. We played some fun games that told us things about the animals we were going to see. The next day, then we got on the bus, then we got off the bus to buy some provisions and food to give the animals that walked in the park. Later, we saw many animals, then we went back to school and we went home.

The boating was a spectacular experience. I could appreciate the beauty of the falls; also, I was in a canoe for the first time and paddling for the first time in my life. It was a nice experience but the bad thing was that yesterday it was a very hot day but I still liked my new experience…….because I like to do new things like extreme sports….to be continued..

Today we went to a place where they taught us to paint pottery in which each of the students chose a figure and the colors that we were going to use. We all started to paint and the lady of the pottery gave us instructions to be able to fit our sculpture. We all started to paint the first layer then we took it to the dryer so that it was dry for the second layer. This procedure did retouching and then finally we marked our pottery and handed it to the lady who put it in the oven so that it would be fine and then we came back to school. They told us that they would give us back our ceramics when they came out of the oven and cool.

I liked today because we learned new things that we did not know and it was a very nice experience because it was something you could do by yourself.

This was a fun day because it was my first time mini putting. After class, we went mini putting. The place we played at was very cool. It was illuminated by a lot of neon colors. They also had a lot of bright arcade games. It seemed as if we were in another world. We played in groups of 4. It was lots of fun to mini putt with my friends. I really liked this place and I would love to go again. 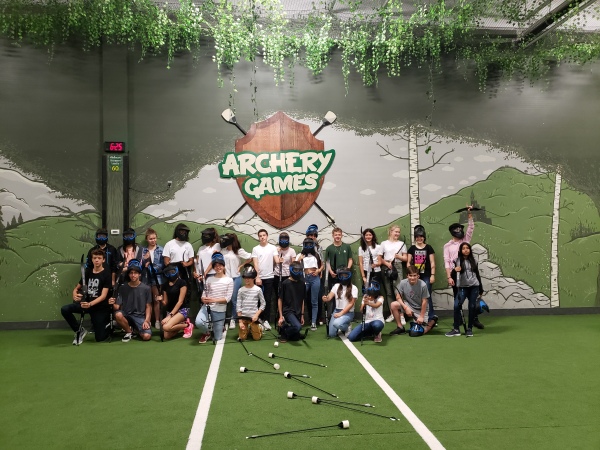 We had a morning class with our teachers Devi and Julian, then we ate our lunch and went to archery where we played 3 or 4 rounds. Our team won in the last round. When we were done, we went home, and I talked to my friends and played some videogames. When I got tired, I went to sleep.

We went to the Byward Market and we did a lot of activities. We made groups and my team won the activity of the day: the scavenger hunt.

We visited the millennial fountain. We took some photos. I ate something with oreos. We also listened to some guys playing guitar in the street.

After, we just took the bus and went home.